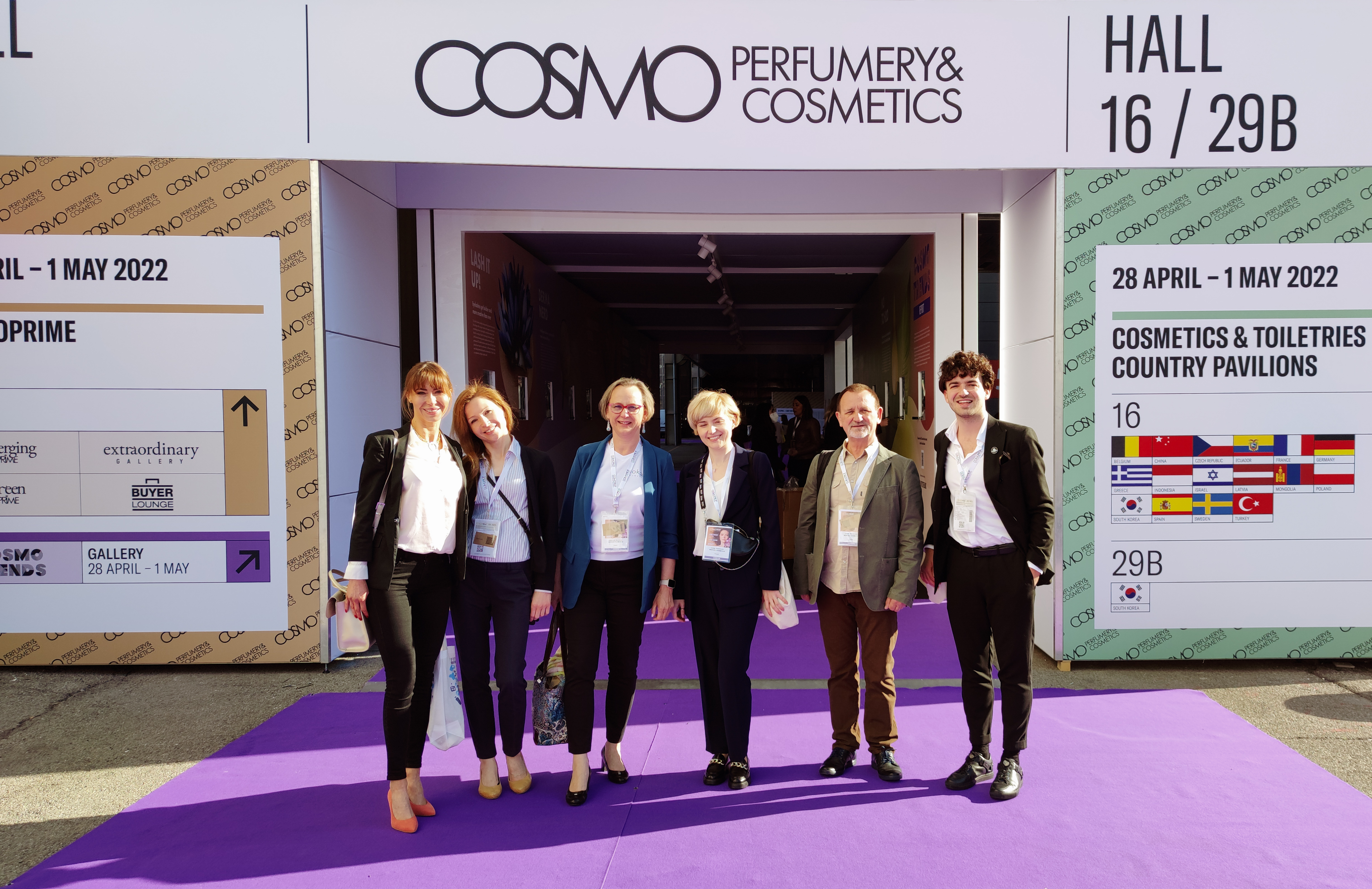 At MOKOSH, we are constantly focused on development, and one of our priorities is international expansion. Our products are already available in nearly 30 countries, and we have an appetite for more!

Cosmetic fairs are an absolute must for the cosmetic sector. After the turmoil caused by the pandemic, the fair mainly returns to a stationary formula. And that's good because we believe in the power of face-to-face meetings. Besides, cosmetics need to be touched, smelled and tested. The online formula did not provide such an opportunity.

The pandemic did not spare Cosmoprof Bologna in this respect, either. It is the world's most considerable beauty fair and one of the most prestigious. The date of the fair was postponed several times, so it makes us even happier that finally the adversity has been stabilized and we could take part in it. Polish companies came to Bologna in large numbers. We were the second largest delegation. Only companies from South Korea were more numerous. 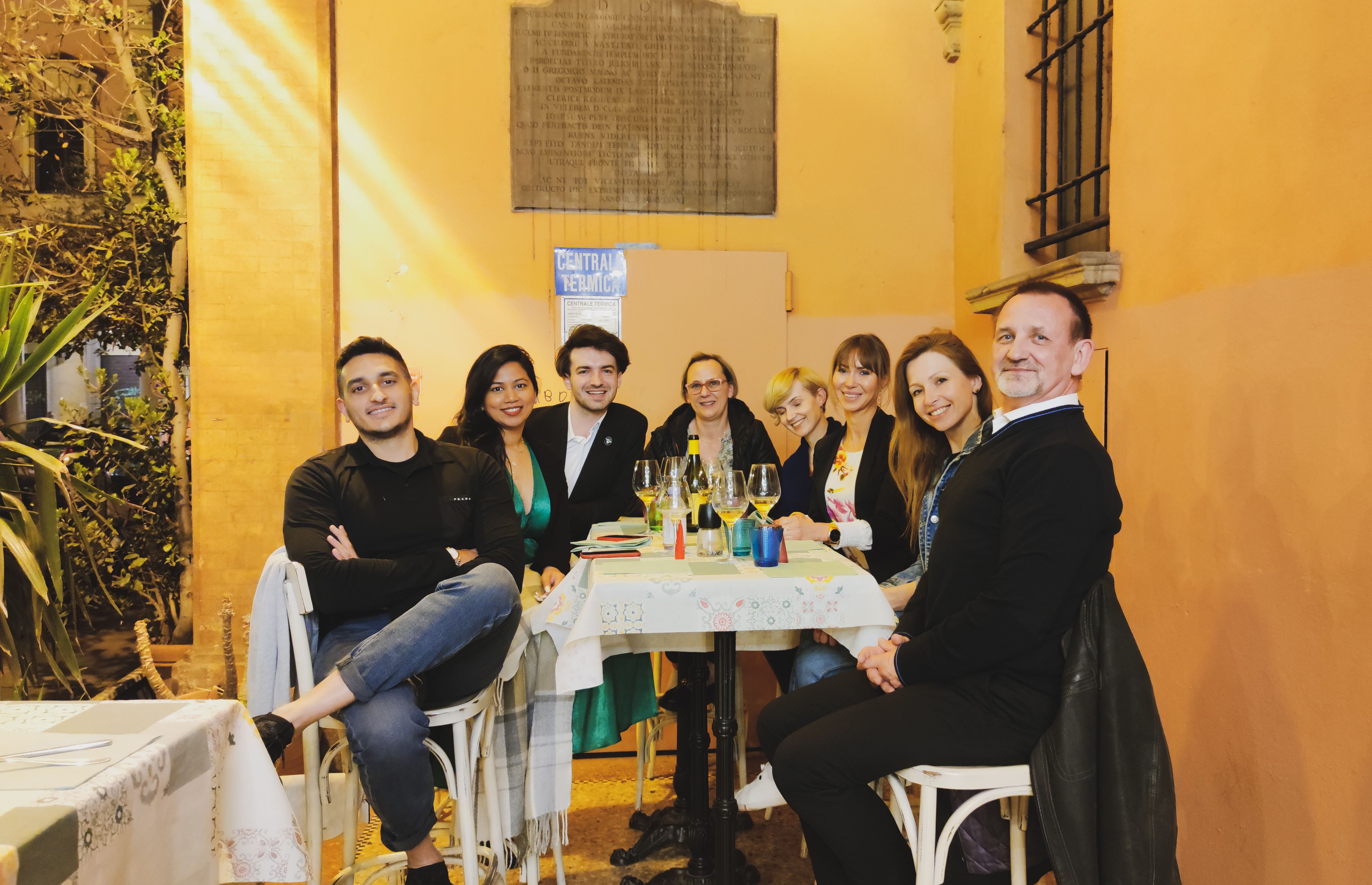 It was a perfect time, which we tried to use as qualitatively as possible. We made a lot of valuable contacts and had many promising meetings, which we hope will have a happy ending. What is more, we were able to see our distributors from different parts of the world, which is always a great value and joy for us.

Another vital element was our participation in the seminars conducted by Blanka Chmurzyńska-Brown - Director General of the Polish Association of Cosmetics Industry. It was really a hefty dose of knowledge about the functioning of cosmetic companies on the Italian market.
Active time is behind us, and new challenges are waiting for us!

Here's a link with a preview of the Bologna fair atmosphere - feel invited 😊.

Stay up to date with product launches, events and more. We won't share your information with any third parties and you can unsubscribe at any time.